After the launch of Google’s mobile-first index, digital marketers are maneuvering to address the new requirements of the market.

Despite the tumult surrounding the change, there has been plenty of time to transition and adjust to the change anyone with eyes in their head saw coming. There is enough data out there to understand what drives a mobile SEO campaign and what doesn’t. One thing that has been identified is that mobile SEO differs significantly from desktop-oriented SEO. Note that as the culture continues to shift to favor devices, behaviors may also adapt.

One thing that is already clear is that miniaturizing standard desktop layout is not itself a complete solution to the mobile SEO issue. There is plenty of evidence that search engine algorithms analyze sites differently for desktop and mobile sites and rate them differently too. 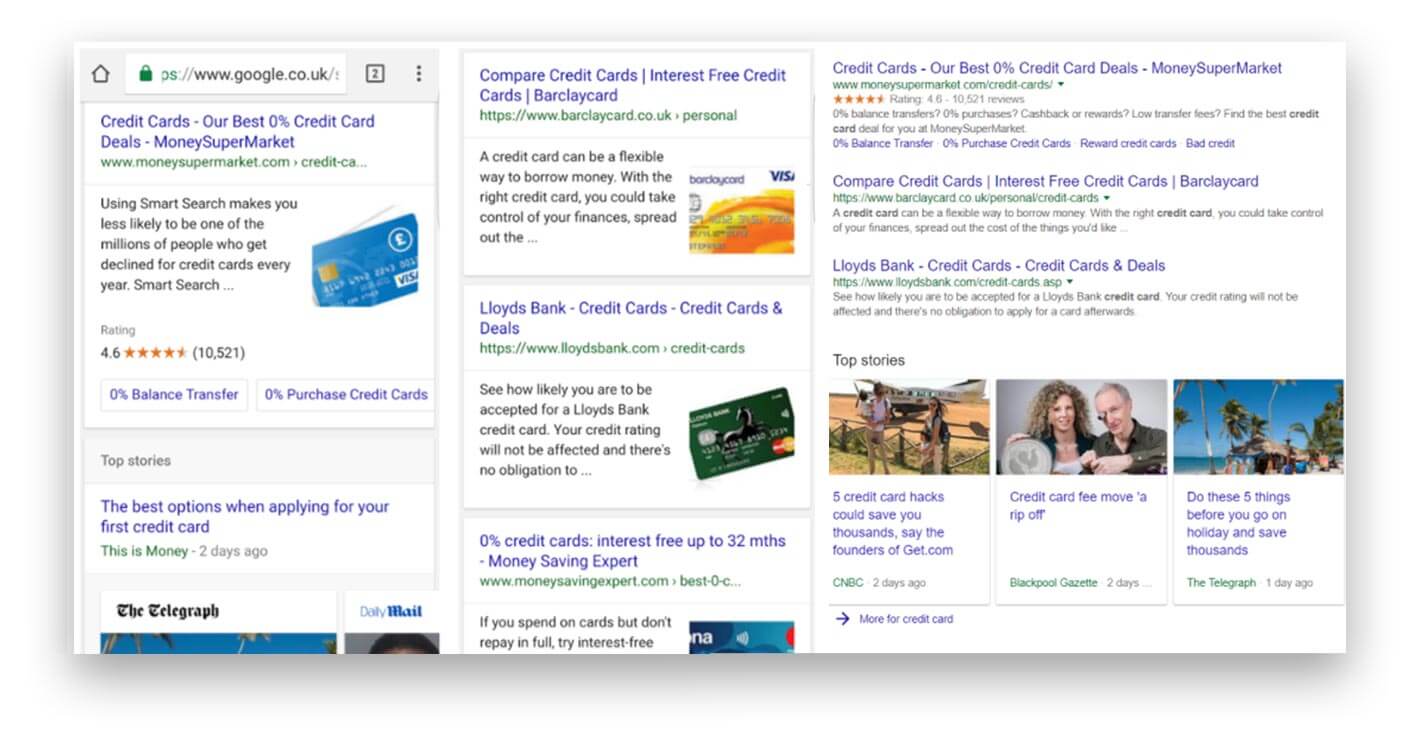 Based on experience of mobile SEO campaigns in 2017, we can identify three main priorities: Context, Speed/Accessbility, and User Engagement Signals. To get you started, Noxster SEO has some tips on how you can improve your performance via organic search. If you’re interested in greater improvements, talk to us about how we can bring your site up to speed.

Smartphones are equipped with a dizzying array of sensors that constantly pick up information about our environment. Phones these days come with proximity sensors, accelerometers, magnetometers and more. Google has access to possibly the most data any organization has had in the history of the world, and they shape their mobile search results accordingly. These are just a few of the criteria that Google can modify search results with: 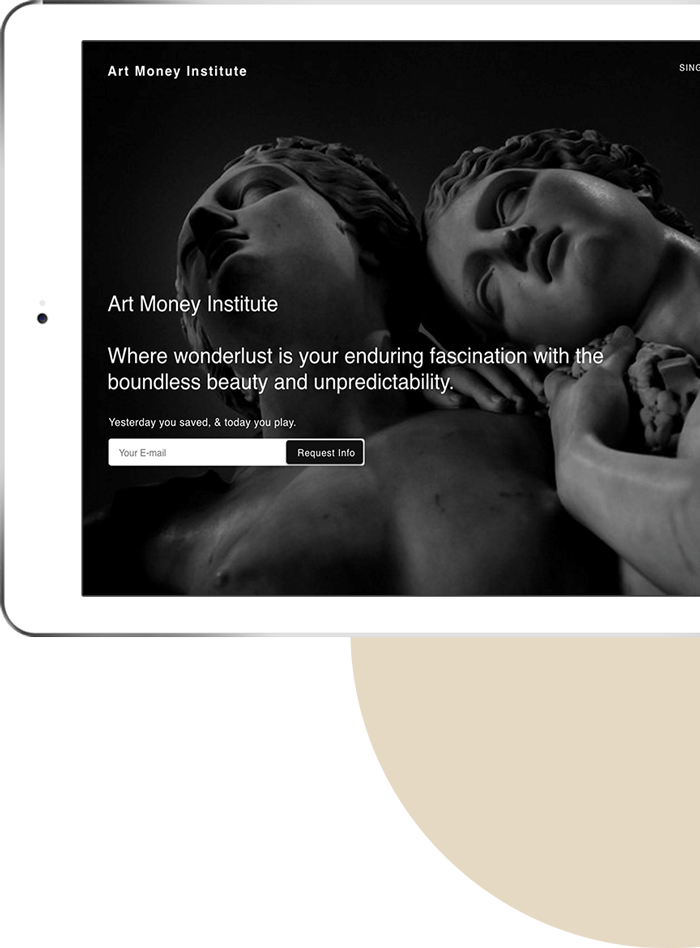 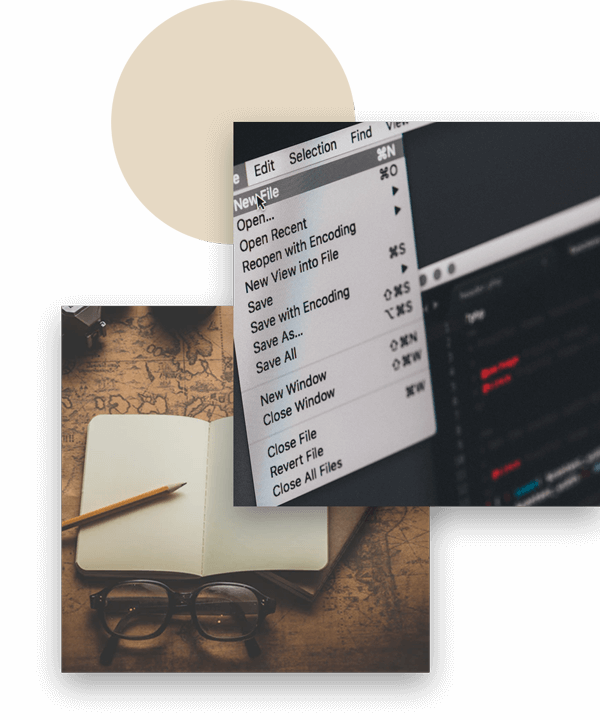 Of course, the unredacted list is far, far longer. Even with the information we have, though, it is clear that Google, and all tech companies, are gathering gigabytes worth of information about each and every one of us, mainly from our phones and how we use them.

One of the most fundamental ways is how Google centers searches locally based on the phone’s location. This affects local listings in Google Maps, obviously, but what is less obvious is its effect on traditional SEO listings. This combined with changes in semantic search means that marketers must work harder to understand a user’s context, if the goal is to satisfy their search query. Without access to Google’s rulebook, we can still reverse-engineer appropriate ways to leverage context and improve SEO performance.

SEO these days is about more than having the most relevant and detailed answer. To be of value to Google, your site also needs to be quick to render its answer before people get bored of your load time and go elsewhere.

Google’s quick answers pull responses directly onto the search results page. Its Android Instant Apps project gives consumers the chance to use an app without installing it. Another initiative with support from Google is the Accelerated Mobile Pages project. AMPs, introduced in 2016, run on a bare bones version of HTML that slashes page load times and uses less data. Both of these factors make AMPs popular with mobile users. In a survey, 60% of respondents said they would seek out AMP results because of the increased efficiency they represent.

While AMPs were initially favored by publishers (with approximately 70% of Google News’ stories AMP-enabled) retailers are also adopting this standard. Publishers have struggled to monetize the AMP format, ecommerce sites have no such problems. AdWords and AdSense support for AMP ramps by the day, meaning your best option for maximizing your content’s mobile opportunity rests with Accelerated Mobile Pages.

With Facebook’s Instant Articles and Twitter’s Moments included, it’s plain that speed and accessibility are essential. For websites to put their best foot forward, it requires sound site infrastructure and accessibility for Google, Facebook, Apple, and the other tech giants. 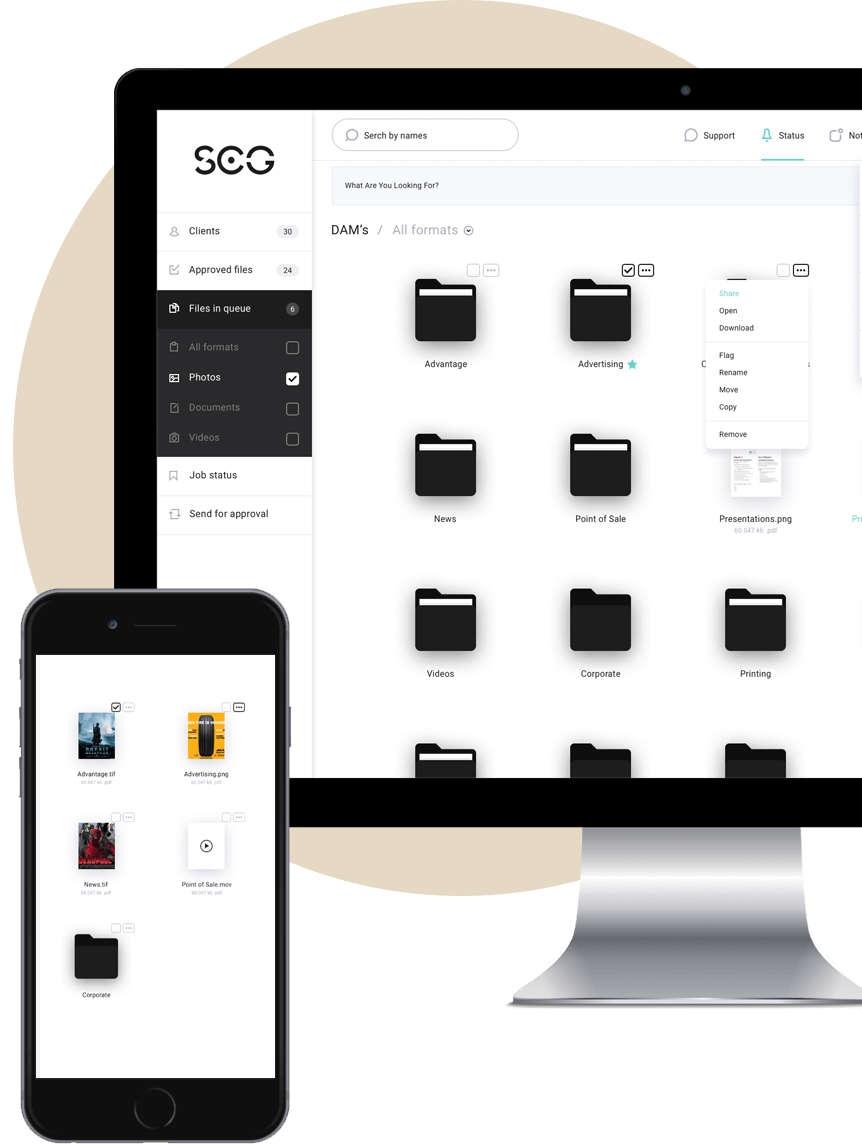 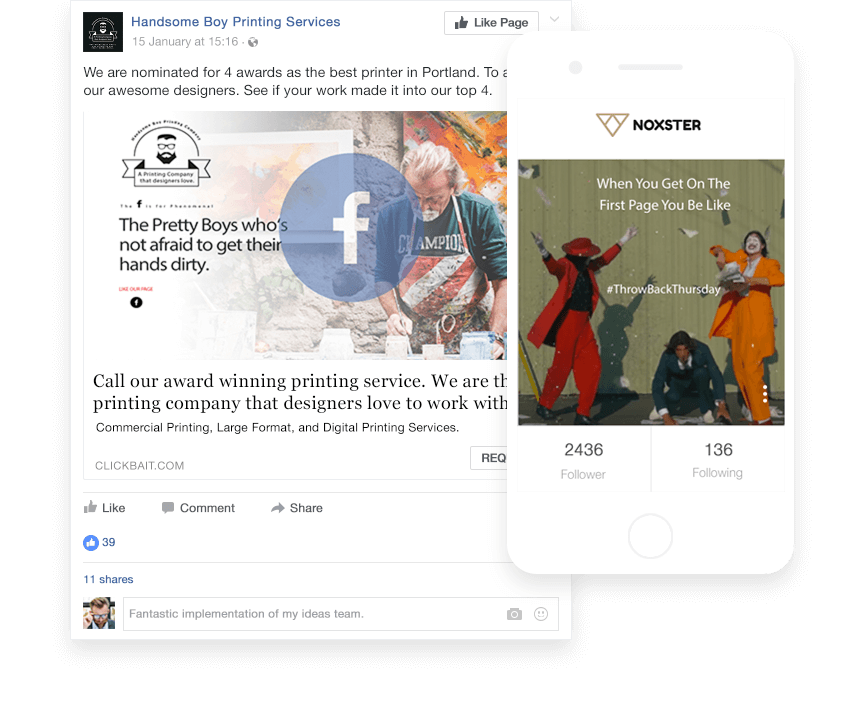 Indexing and ranking websites is a complex task, even more complex than Google thought. Mobile-first indexing is being rolled out slowly to ease the transition.

The mobile-first index is taking time to perfect because Google is having to overhaul how it traditionally ranked results. Both metadata and links are less important on mobile sites than desktop sites. The increase in people sharing content via messaging apps creates problems for search engines that rely on links to navigate the web. The mobile age presents other roadblocks to standard reinforcement signals for Google’s algorithms. 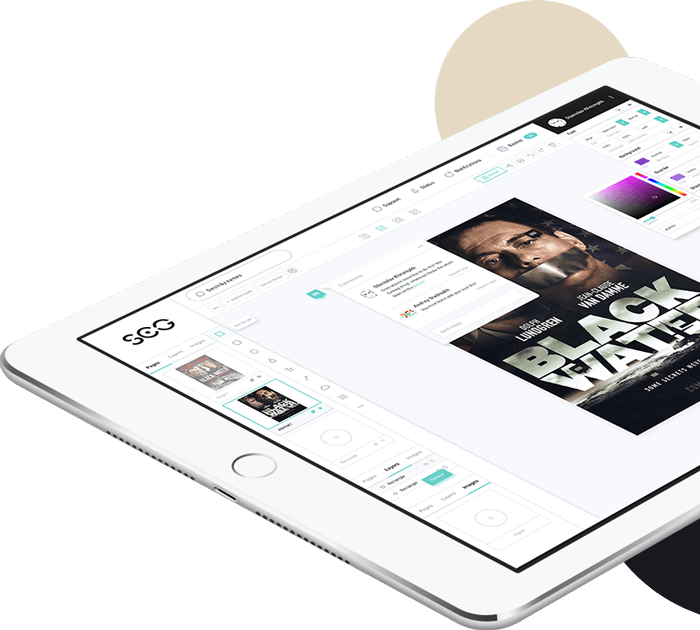 One of Google’s most celebrated engineers, Jeff Dean, said in an interview with Fortune last year:

If a user looks at a search result and likes it or doesn’t like it, that’s not that obvious.

If a user looks at a search result and likes it or doesn’t like it, that’s not that obvious. 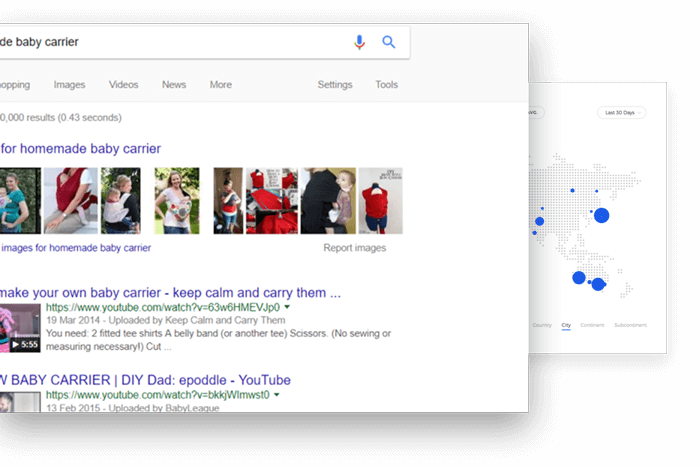 RankBrain’s development was in order to judge how satisfied a user is with search results. Google assesses how long a user stays on a website– whether they stick around or go back to the result page to find another, more suitable result. Click-through is not enough, the real test of relevancy is what the user does when they land on the site.

RankBrain’s development was in order to judge how satisfied a user is with search results. Google assesses how long a user stays on a website– whether they stick around or go back to the result page to find another, more suitable result. Click-through is not enough, the real test of relevancy is what the user does when they land on the site.

This leads us to a few valuable points to bear in mind when optimizing for user satisfaction: 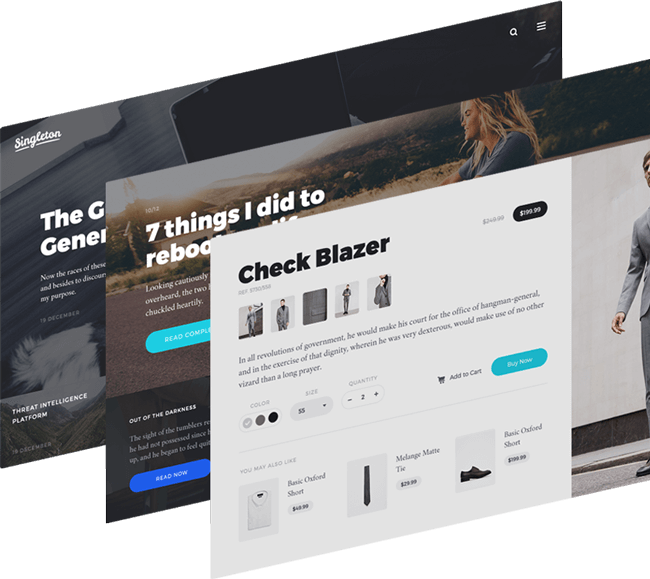